Medicinal/Synthetic Bioorganic/Organic Chemistry and Drug Design: The Seley-Radtke research group is focused on the discovery, design and synthesis of nucleoside/nucleotide and heterocyclic enzyme inhibitors with chemotherapeutic emphasis in the areas of anticancer, antiviral, antibiotic, and antiparasitic targets. Primary goals include development of potent inhibitors to shut down disease replication pathways through a combination of cross-disciplinary synthetic, biological screening, mechanistic, and structure-based drug design techniques.

One of the primary projects under investigation involves the design and synthesis of flexible nucleoside (“fleximers”) and nucleobases (“flex-bases) inhibitors as a powerful technique to overcome the development of resistance to currently used therapeutics. This approach represents somewhat of a paradigm shift due to the ability of the fleximers and flex-bases to retain full potency when faced with “escape mutations” in biologically critical enzymatic systems. The inherent flexibility of the inhibitors allows them to conformationally adjust to steric and electronic clashes encountered in the binding site, and to engage secondary amino acids not previously involved in the enzyme’s mechanism of action. Potent activity has been uncovered in various viruses including corona viruses such as SARS and MERS-CoV, as well as HIV, HCV and others. In that regard, use of the flex-bases to inhibit the HIV nucleocapsid protein NCp7 is also being pursued. NCp7 is of high interest due to its multifunctional role in HIV replication.

A second project focuses on the use of nucleosides and nucleobases as anticancer agents. For example, the potent activity exhibited by gemcitabine, Ara-C and other related FDA-approved anticancer analogues, has led to numerous structural modifications designed to increase target specificity and potency. Following upon the recent observation that several nucleobase analogues including thiophene-expanded purines, as well as pyrrolo – and thienopyrimidines designed in our laboratories have exhibited selective and highly potent levels of activity against several key cancers including lung, colon, leukemia, renal, and breast cancers (among others), we have initiated a program to elucidate their mechanism of action, as well as to further study their highly promising activity in vitro and in vivo. Most recently, these compounds caused a 50% decrease in tumor growth in preliminary mouse models for melanoma. Additional mechanistic and animal studies are currently underway.

Other projects include synthesis of carbocyclic fleximers as potential Ebola and Marburg drugs by inhibiting methylation of the viral mRNA necessary for proper transcription, as well as to inhibit RNA polymerase, while another employs a strategic use of prodrugs to increase oral bioavailability for a series of tricyclic nucleosides shown to be active against hepatitis C virus (HCV). This latter approach also allows the nucleosides to bypass the first rate-limiting kinase-mediated phosphorylation in the requisite intercellular conversion to their biologically active triphosphate form. Current efforts include applying this approach to other viruses and cancers.

All of the projects being pursued in the Seley-Radtke laboratories employ structure activity relationship (SAR) algorithms for the biological enhancement of lead compounds. Intimately related to the goals of the drug design projects, synthetic organic research focus includes the discovery of unique strategies to solve design challenges using state of the art techniques, including protection/deprotection motifs, enzymatic resolution of enantiomeric mixtures, functional group manipulation, and template directed organometallics for the construction of modified heterocycles, carbohydrates and carbocyclic moieties. In addition, a cross-disciplinary chemical biology approach employs enzymatic assays to survey the effectiveness of the potential drug candidates, as well as to investigate polymerase fidelity with modified nucleotide analogues that possess unique structural advantages for enhanced molecular recognition. 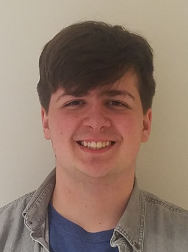 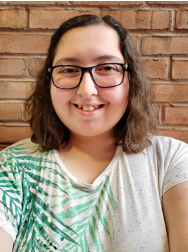 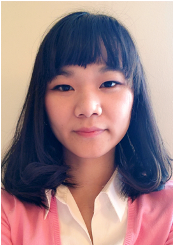 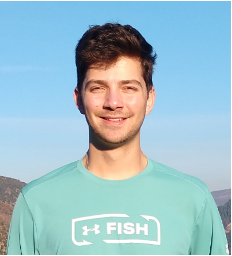 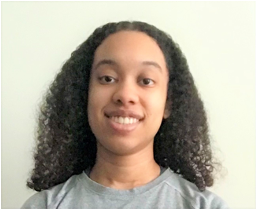 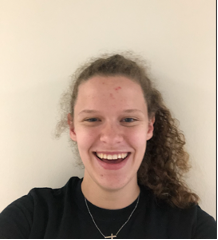 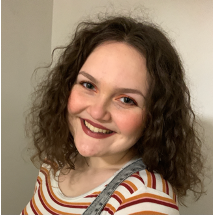 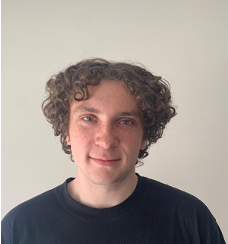 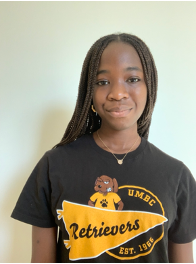 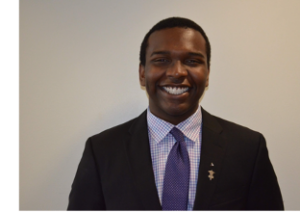